Why effective leadership is the most important aspect of your company and team’s success.

Becoming a CEO takes hard work and dedication. It isn’t for the faint of heart. However, it seems once the magical title is bestowed upon someone, they can forget a lot of traits they admired in their successor.

Do all CEO Gurus need to have their own brand of personal magic like one of my favorites Richard Branson? It seems CEO’s will continue to face the big challenge of how to create an environment where they can harness the best efforts and collective magic of their people across the world, not just their own.

Having founded the Virgin Group, Richard Branson built himself up as an outstanding philanthropist and investor, his name is nearly synonymous with success.

If you are a budding entrepreneur who wishes to make a strive as big as he has, the you should most definitely look into his portfolio.

He understands that a company is no more than a group of people, and he operates with that in mind. For Branson, Virgin isn’t just a company; it’s a lifestyle. As such, a large part of the Virgin brand, Branson, repeatedly reinstates the brand’s core values and culture through interviews, articles, and every piece of brand messaging conveyed to the public. He is a role model and an authentic example of a good CEO of a large corporation.

By creating a positive, pioneering spirit of “anything is possible,” he has inspired so many of us to do great things.

“The most important thing about running a company is to remember all the time what a company is. A company is simply a group of people. As a leader of people, you have to be a great listener, a great motivator, very good at praising and looking for the best in people. People are no different from flowers. If you water flowers, they flourish; if you praise people, they flourish, and that’s a critical attribute of a leader.”

Branson believes corporations should be fighting to build and support strong and healthy communities because the people who live in them are the employees and customers, suppliers and investors; business and the community it serves are interdependent.

As such, a large part of the Virgin brand, Branson, repeatedly reinstates the brand’s core values and culture through interviews, articles, and every piece of brand messaging conveyed to the public. He is a role model and an authentic example of a good CEO of a large corporation.

3 Things We Can Learn From Richard Branson

1. Give back to the community

When Branson was 16, he dropped out of school to start up a small magazine called Student. Following the magazine’s success, he started a student advisory center where young people could get guidance on issues ranging from birth control to mental health. Looking back, it’s clear Branson always felt that business—small or large—has the opportunity and the responsibility to do good in a community.

He is now spending the majority of his time on his ambitious global projects and philanthropic efforts. He has committed $3bn and ten years’ worth of profits from his travel businesses to develop new renewable technologies and fight climate change.

In his recent book The Virgin Way,  the Virgin Group founder dishes on everything from the lost art of listening to the importance of having a sense of humor in creating your company culture.

In the foreword, titled “Life’s Too Short,” Branson begins with a quote by Sir Thomas Beecham: “Try everything once. Except incest and folk dancing,” He explains that taking what he calls “calculated risks”–what others might view as being reckless–is the only way to become successful. What’s the point of leading, he continues, if you don’t approach it with passion?

3. Don’t be afraid of failure

Branson’s daredevil approach has resulted in some failures–notably, his attempt to take on Coca-Cola, as well as ventures such as Student magazine and Virgin Brides–it’s all part and parcel of an attitude toward life that has proved wildly successful.

“We’ve never been 100% sure that any of the businesses we’ve started at Virgin were going to be successful,” he says. “But over 45 years, we’ve always stood by our motto: ‘Screw it, let’s do it’. While this attitude has helped us build hundreds of companies, it hasn’t always resulted in success.”

Commit to Practicing Excellence and Why You Should Stop Pursuing Perfectionism.

Why Good Manners Are Proven To Be Good For Business.

A Foolproof Formula for Staying Focused While You Work at Home

This site uses Akismet to reduce spam. Learn how your comment data is processed.

These Two Words are possibly responsible for ultimate negotiating success than any other single strategy.

Truth is Key to Success and The First Step To Getting Motivated. 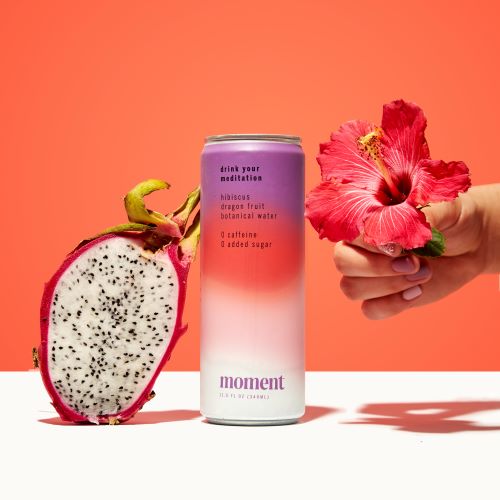